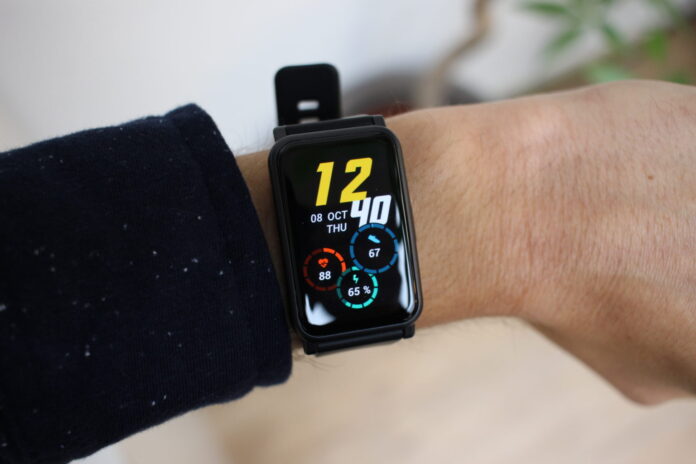 Technology offers us many options to stay connected all the time from anywhere. A smart watch for android and for other operating systems, have gained popularity for its various functions, from which are derived several reasons why buying a smartwatch can be a good idea.

Despite the fact that they have only been on the market for a few years, smart watches for Android in different models and brands have become one of the most popular gadgets for users. They are widely purchased not only because of their specifications and functions, but as a matter of popularity and because they are trending.

The smart watch is basically described as just that, a watch; however, its functions go beyond telling the time or timekeeping. They have become a very useful complement to the cell phone and the latest generation Android smartwatches were the first to hit the market.

Today this type of electronic item is part of the “wearable” category in the technological world, which has turned the use of technology into a more personalized one.

Why buy a smartwatch?

Many tech enthusiasts are on the fence about buying a smartwatch, however, regardless of whether you prefer a smartwatch for Android or another system, there are certain features and reasons that may convince you to do so.

The reasons described below go far beyond just seeing the time or using the stopwatch, which make the idea of buying a smartwatch more appealing to any user.

One of the main reasons to buy a smartwatch is that it keeps users connected all the time, without the need to have a cell phone or laptop in their hands.

Thanks to this it is possible to check or review notifications, calls or messages directly on your wrist, without having to take your attention away from what you are doing. This is possible thanks to their screens and touch operation.

Even with an Android smartwatch, it is possible to manage which notifications to receive and which not to receive. Especially with models such as the Honor smartwatch, among other brands.

Special functions for exercise and sport

A smartwatch for Android or iOS is likely to have built-in different apps and functions to record users’ physical activity, as well as calorie burn monitors and pedometers to count steps.

Depending on the brand and operating system, users may have access to features that simulate a personal trainer, to quantify and manage the entire physical activity history.

Not all smartwatches for Android or iOS have this feature, however, most models such as the Honor Watch, have incorporated this option.

The latest generation smartwatches have added to their functions microphone and even an LTE band through an e-SIM to be able to answer and make calls directly from the wrist.

This feature is very useful especially for those who tend to forget their phone constantly or spend a lot of time driving. No matter what activity the user is doing, he/she will be able to answer and make calls immediately and conveniently.

One of the reasons to buy a smartwatch, is that especially Android smartwatches like Honor Watch, among many others, usually have a long battery life. So it is possible for it to keep running between 1 and 4 days without shutting down, depending on usage.

It is possible to take better advantage of the battery life, if you disable certain functions that are not used all the time and leave the most necessary and important ones active.

How the Floor Laptop computer Studio and Floor Professional 8 stack...

Reasons to buy a smartwatch for Android or iOS